The original mortgage and credit documents involved in the 24 million Elasticsearch data breach that was revealed earlier this week also have been found residing in an open Amazon S3 bucket by the cyber researcher behind the original discovery.

Bob Diachenko told TechCrunch, which worked with him on the original investigation, that more digging was done after hearing from Ascension Data & Analytics that the original breach was actually the fault of its vendor OpticsML. Diachenko then found open to the public an S3 server containing 21 files with 23,000 pages of PDFs, TechCrunch reported.

Unlike the documents found on Elasticsearch, these were the original bank documents on which the exposed Elasticsearch data was based. These included W-2 forms and others needed to obtain loans, TechCrunch said.

Diachenko said the open S3 server is particularly inexcusable as these come with a preset password, but in this case it would appear someone went in and removed it leaving the data exposed. 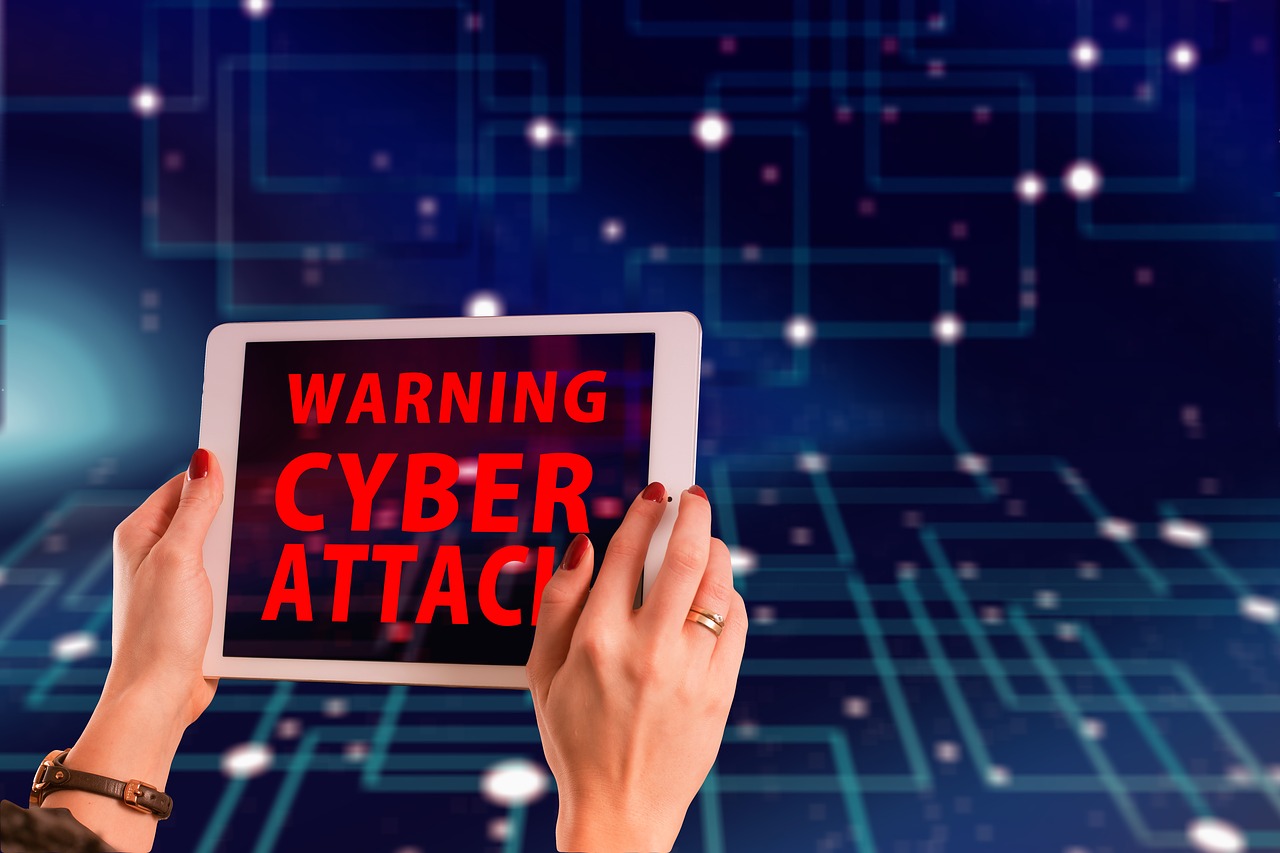 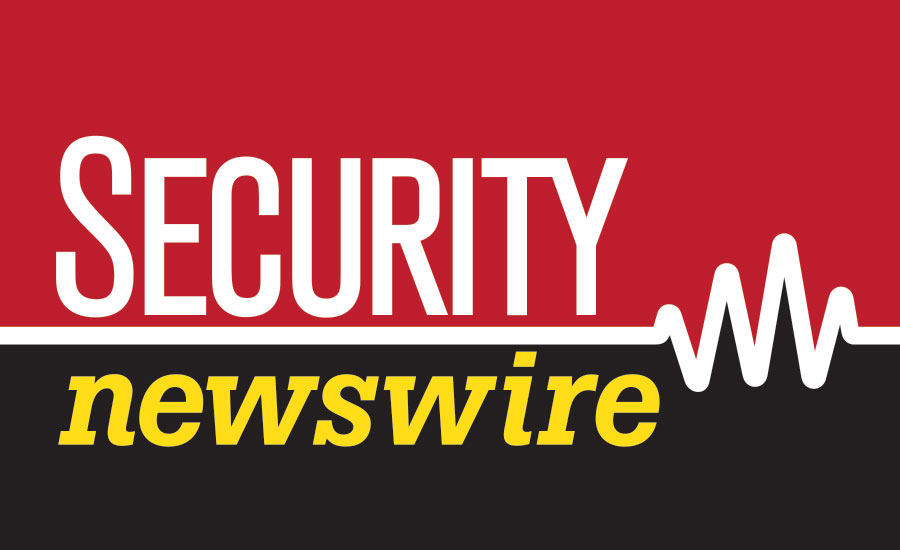 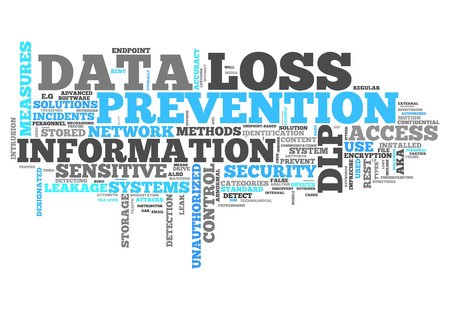