North Country Business Products, Inc. has announced a data breach that may have impacted hundreds of restaurants and coffee shops operating in Minnesota. This includes the likest of Dunn Brothers Coffee, Tacos Trompo in Fargo, the West Fargo VFW Post 7546 and Vinyl Taco in Grand Forks.

Discovery of the breach

According to the data breach notification, the breach occurred between January 3, 2019, and January 24, 2019. The attackers may have gained unauthorized access to credit and debit card information of customers who visited the affected shops during this period.

North County said that, on January 4, 2019, it learned of suspicious activity occurring within certain client networks. Upon discovery, it immediately launched an investigating and started determining the nature and scope of the event.

On January 30, it was found that hackers had deployed info-stealing malware at some of the restaurants that are in partnership with North County. This malware was used to collect specific information such as cardholder’s name, credit card number, expiration date, and CVV.

In the wake of the incident, North County has started notifying the potentially affected customers. It has also advised them to review their accounts for any suspicious activity. 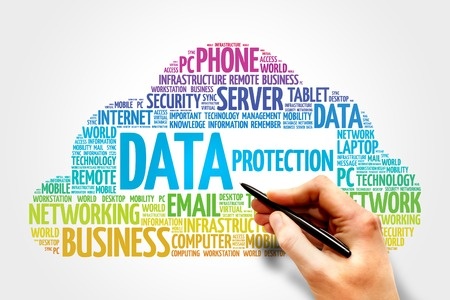