Forcepoint To Cull Partner Base As Firm Deepens Focus On Enterprise

‘We’re not focusing our future on the [small business],’ says Forcepoint CEO Matt Moynahan. ‘We want to double our investment in half the partner community and really drive strategic partnerships.’

Forcepoint CEO Matt Moynahan said the company wants to reduce the number of transactional partners it works with and move upmarket into the enterprise space.

The Austin, Texas-based platform security vendor had historically worked with more than 10,000 or 15,000 SMB-focused channel partners back when it was Websense, according to Moynahan. But going forward, Moynahan said Forcepoint would like to have the majority of its business flowing through less than 1,000 channel partners, Moynahan said.

“We’re not focusing our future on the [small business],” Moynahan told CRN. “We want to double our investment in half the partner community and really drive strategic partnerships.”

Forcepoint now wants to revamp its channel to better support large government agencies and mid-market and enterprise commercial customers, Moynahan said. Specifically, Moynahan said the company plans to provide more resources to fewer partners who are committed to selling multiple Forcepoint products as part of a unified offering and driving thought leadership conversations in the market.

Moynahan said Forcepoint wants to redouble its effort with mid-market partners serving customers between 500 and 2,000 seats, and break into the enterprise space with partners serving customers that have more than 2,000 seats. Small businesses with fewer than 500 users will be de-emphasized as part of the $608 million company’s new channel strategy.

“We were paying a lot of money to partners who were supporting a SMB company a decade ago,” Moynahan said. “We need to reset that relationship.”

SMBs are predominantly looking to have a unified threat management (UTM) offering installed or a one-size-fits-all type of cloud security offering, which Moynahan said is not what Forcepoint’s about. Instead, Moynahan said Forcepoint is best suited for organizations that need real security protection and not just security hygiene.

“We’re not anti-virus. We’re not a UTM defense,” Moynahan said. “You cannot serve your customers well by being all things to all people.”

Forcepoint is currently talking with several dozen enterprise-focused channel partners about the mutual commitments desired from both a business plan and product development perspective, according to Moynahan. Forcepoint also wants to expand its channel ecosystem beyond VARs and distributors and form relationships with cloud providers and MSSPs.

Having said that, Moynahan expects the number of net new partner additions for Forcepoint to be measured in the dozens rather than the thousands.

“This is an evolution, not a revolution,” Moynahan said. “If partners are committed, we’ll be committed to them.”

In exchange for increased commitment from partners, Moynahan said Forcepoint will make a greater financial commitment at each of its tiers both in terms of the Forcepoint personnel supporting solution providers as well as the financial return available to the channel.

Forcepoint doesn’t expect any of it channel partners to single source all of their cybersecurity products from the company, but Moynahan said Forcepoint is looking to be one of the top three or five security vendors for each of its channel partners. If a solution provider is only looking to have Forcepoint be its 15th or 20th largest cybersecurity supplier, Moynahan said the company would rather focus elsewhere.

Going forward, Moynahan said Forcepoint plans to work with its partners to jointly development content and thought leadership materials that can help solution providers be proactive in their go-to-market strategy. And with Forcepoint launching a new cloud offering in the near future, Moynahan said the company wants proof of concepts (POCs) that can be done in hours or days rather than weeks.

Although Forcepoint transacts nearly 100 percent of its business through the channel, Moynahan said the company hasn’t empowered partners enough to create and fulfill the demand themselves. Forcepoint wants its solution providers to view the company as a supporting actor or overlay rather than the lead actor in dealing with and managing the customer relationship, according to Moynahan.

Forcepoint plans to put new processes and pricing in place at the beginning of 2019 to empower partners to be more aggressive on the company’s behalf, Moynahan said. Dramatic improvements to the company’s systems will follow in various shapes and forms over the course of the company’s 2019 fiscal year, according to Moynahan.

The company’s endpoint, cloud and firewall capabilities uniquely position Forcepoint to create a next-generation security platform and go after customers aggressively, Moynahan said. And Forcepoint hopes to get from $608 million of yearly sales in 2017 to $1 billion of annual revenue within its next three-year plan, according to Moynahan.

“We have the broadest security portfolio across key categories of anyone in the industry…We need to disrupt the status quo,” Moynahan said. “The current state of affairs is pretty poor.”

It’s extremely difficult for vendors to have a program that simultaneously enables both strategic partners as well as tens of thousands of transactional partners, according to Jeremy Wittkop, CTO of Greenwood Village, Colo.-based solution provider InteliSecure. And transactional partners are typically best-suited to serving the SMB market, Wittkop said.

“Having a more focused partner program is important, especially as they look to move upmarket,” said Wittkop, who counts Forcepoint as one of InteliSecure’s three largest security vendors. “I’m pretty sold on their philosophy.”

InteliSecure generally wants vendors to have fewer channel partners and focus its energy more on solution providers that deliver value beyond just processing the transaction. When efforts are spread across too many people, Wittkop said it’s hard to engage in a meaningful way.

Going forward, Wittkop said Forcepoint expects partners to deliver high-value, in-depth services around the company’s portfolio and carry the burden in the sales cycle rather than just introducing the Forcepoint reps and running away. In exchange, Wittkop said Forcepoint will boost margins, invest more in the partnership itself, and create better financial rewards that work a little differently. 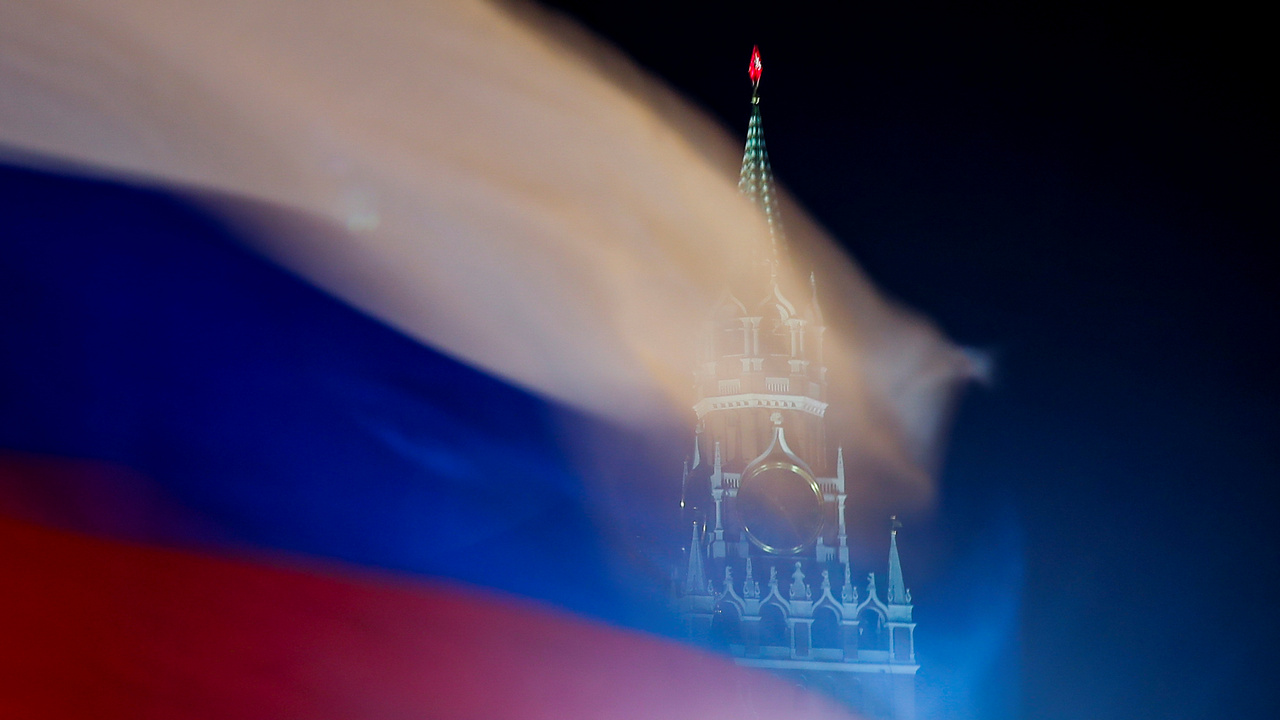 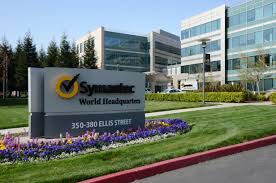