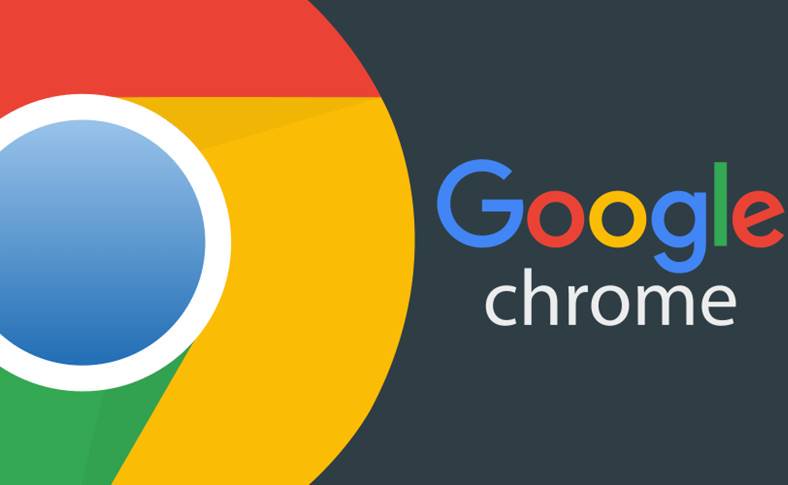 New Delhi: Tech giant Google has announced that is ts bringing the built-in ad blocker of the Chrome brows to every country. The company rolled out the feature last year in US, Canada and Europe and has now decided to make it global. The company added in an official blog post that the feature will go live in all the countries on July 9, 2019.

“Our ultimate goal is not to filer ads, but to build a batter web for everyone, everywhere. Chrome’s enforcement of the Coalition’s standards has inspired many website owner to improve the advertising experience on their sites in a way that benefits user. As of Jurnary 1, 2019 two thirds of all publishers who were at one time non-compliant to the Better Ads standards are now in good standing. Further out of millions of sites we’ve reviewed to date, less than 1% has had their ads filtered,: company said in an official statement.

The company stated ad blocking last year on the basis of the guidelines developed by a trade group called Coalition For Better Ads. The guidelines restrict websites from taking up bad advertising strategies such as using pop-ups or videos with sound on. The company also added that chrome will expand its user protections and stop showing all ads on sites in any country that repeatedly display these disruptive ads.

Recently at CES 2019 Google has announced that it is bringing Google Assistant will help in navigating in Google Maps. Along with this, user will also be able to share their ETS with friends and family using voice commands. It will also be possible to use voice commands for texting, playing music and more while driving. 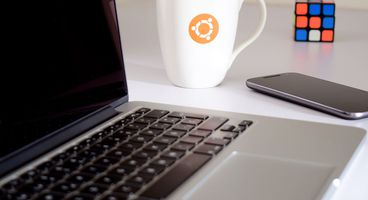