GOOGLE TAKES ITS FIRST STEPS TOWARD KILLING THE URL 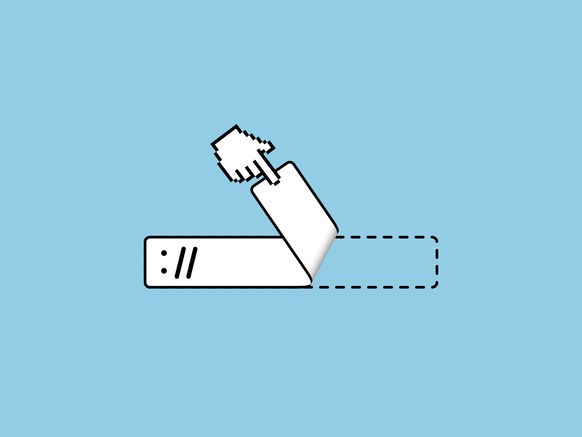 Google’s Chrome security team put forth a radical proposal: Kill off URLs as we know them. The researchers aren’t actually advocating a change to the web’s underlying infrastructure. They do, though, want to rework how browsers convey what website you’re looking at, so that you don’t have to contend with increasingly long and unintelligible URLs—and the fraud that has sprung uparound them. In a talk at the Bay Area Enigma security conference on Tuesday, Chrome usable security lead Emily Stark is wading into the controversy, detailing Google’s first steps toward more robust website identity.

Stark emphasizes that Google isn’t trying to induce chaos by eliminating URLs. Rather, it wants to make it harder for hackers to capitalize on user confusion about the identity of a website. Currently, the endless haze of complicated URLs gives attackers cover for effective scams. They can create a malicious link that seems to lead to a legitimate site, but actually automatically redirects victims to a phishing page. Or they can design malicious pages with URLs that look similar to real ones, hoping victims won’t notice that they’re on G00gle rather than Google. With so many URL shenanigans to combat, the Chrome team is already at work on two projects aimed at bringing users some clarity.

“What we’re really talking about is changing the way site identity is presented,” Stark told WIRED. “People should know easily what site they’re on, and they shouldn’t be confused into thinking they’re on another site. It shouldn’t take advanced knowledge of how the internet works to figure that out.”

The Chrome team’s efforts so far focus on figuring out how to detect URLs that seem to deviate in some way from standard practice. The foundation for this is an open source tool called TrickURI, launching in step with Stark’s conference talk, that helps developers check that their software is displaying URLs accurately and consistently. The goal is to give developers something to test against so they know how URLs are going to look to users in different situations. Separate from TrickURI, Stark and her colleagues are also working to create warnings for Chrome users when a URL seems potentially phishy. The alerts are still in internal testing, because the complicated part is developing heuristics that correctly flag malicious sites without dinging legitimate ones.

For Google users, the first line of defense against phishing and other online scams is still the company’s Safe Browsing platform. But the Chrome team is exploring complements to Safe Browsing that specifically focus on flagging sketchy URLs. 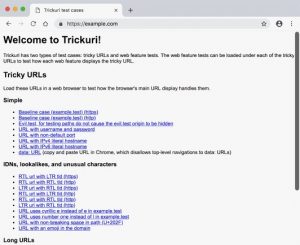 Windows 7: What is your company’s exit strategy?