Singapore: A local mobile operator and internet service provider in Singapore on Friday said that hackers have accessed the personal data of its 79,400 subscribers, the latest incident in a string of cyberattacks in recent months.

The “unauthorised data access” incident was uncovered on August 29 and the relevant authorities had been informed of the breach, MyRepublic, the company, which operates in the Asia-Pacific region with operations in Singapore, Australia and New Zealand, said in a statement.

The details stolen were identity verification documents related to customer’s applications for mobile services and including scanned copies of utility bills with residential addresses of foreigners here, as well as National Registration Identity Card of locals, it said.

Customers who ported an existing mobile service had their names and mobile numbers accessed.

MyRepublic said that there is currently no indication that other personal data, such as account or payment information, was affected.

MyRepublic has notified the Infocomm Media Development Authority and the Personal Data Protection Commission of the issue and will continue to cooperate with those authorities.

MyRepublic has also activated its cyber incident response team, which includes a team of external expert advisors such as KPMG in Singapore, to work closely with MyRepublic’s internal IT and Network teams to resolve the incident.

“The privacy and security of our customers are extremely important to us at MyRepublic. Like you, we are disappointed with what has happened, and I would like to personally apologise for any inconvenience caused,” MyRepublic CEO Malcolm Rodrigues said.

“My team and I have worked closely with the relevant authorities and expert advisors to secure and contain the incident, and we will continue to support our affected customers every step of the way to help them navigate this issue,” he said.

Hackers were said to have stolen confidential documents between Pine Labs and several Indian banks, and held the information hostage, according to the Singapore daily report.

The payments platform is backed by state-owned Temasek, manager of Singapore investments globally.

On August 25, a ransomware attack affected the personal data and clinical information of nearly 73,500 patients of a private eye clinic.

On August 16, insurer Tokio Marine Insurance Singapore said it was hit by a ransomware attack. 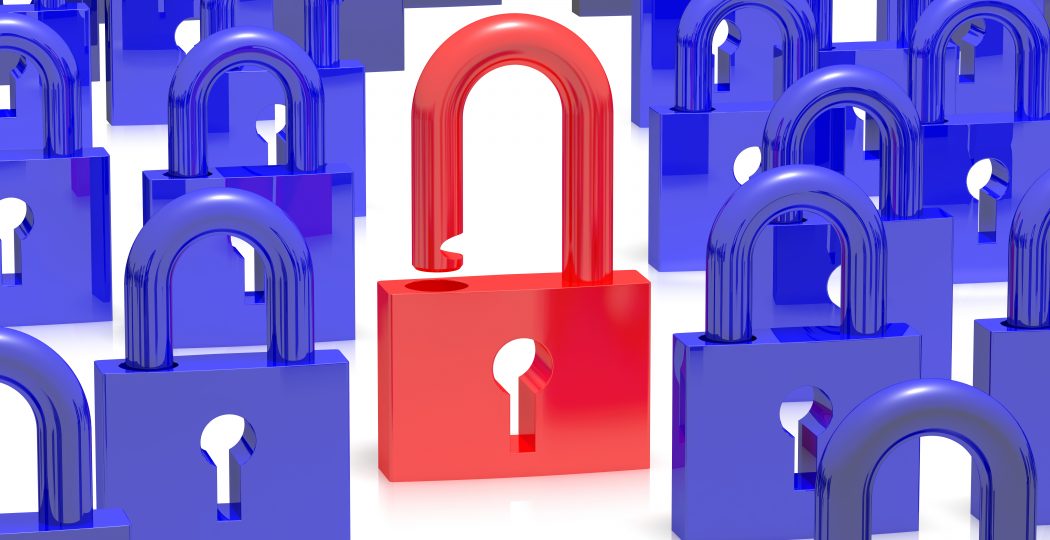