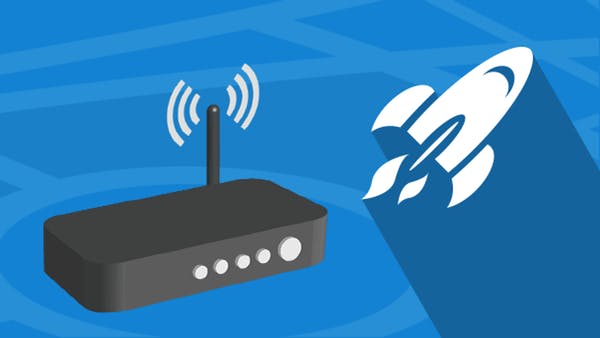 With wireless now the preferred, default, and increasingly only access in the majority of in-building, campus, metro-scale hotspot and wide-area settings, achieving optimal performance is a key objective for IT departments.

Since radio-frequency (RF) propagation always involves a high degree of variability, it’s often difficult to predict the precise behavior of a given installation. Variables include operating conditions, user and application traffic demands, and the capabilities and settings of individual vendor products. When mobility, Wi-Fi testing and verification are also taken into consideration, performance evaluation can become very complex indeed.

Performance variables include throughput, coverage, time-bounded traffic (primarily telephony and streaming video), reliability, security, rate-vs.-range behavior and traffic varying with motion, range, time of day and location. Perhaps the most important is capacity – the ability to successfully address the requirements of all traffic demands in any given location and at any given moment.

With Wi-Fi equipment price/performance ratios continually improving with advances in standards, technologies and implementations, many IT shops have taken a brute-force approach: Just upgrade and/or add access points (AP) and Wi-Fi controllers, Ethernet switches and related hardware as indicated.

Unfortunately, this approach often doesn’t optimize performance and is costly in terms of both equipment and the time required of network operations professionals.

Our experts agree that much can be done to optimize solution performance and to prevent operational issues, even before deciding upon specific equipment and its subsequent installation.

Chinitz suggests that testing individual access points under realistic operating conditions and loads can assist in both understanding the limitations of individual APs as well as in the calculation of capacity. Adding a second AP enables the testing of roaming, load balancing and bandsteering, and can in most cases reveal location-specific path loss and dead zones.

Florwick recommends an initial RF sweep for potential interferers in the unlicensed bands, Wi-Fi or otherwise, and to pick initial Wi-Fi channels accordingly. Optimal channel bandwidth is often a function of both interference and channel utilization.

Perahia suggests that building analytical models of the anticipated load, even using just a spreadsheet, can be useful in analyzing capacity assumptions.

Leibovitz says that a careful examination of the remainder of the network (beyond Wi-Fi alone) for capacity, management, and local services like DHCP, can avoid problems down the road, as wire-side issues often reveal themselves on the wireless elements of the network. It’s also important to consider emerging, potential and anticipated – not just current – traffic demands, such as those from IoT.

All of our participants agree that post-installation functional testing and performance verification are essential and should include at least a minimal sample of users with production applications under realistic operating conditions.

Youssef says that he usually sees more issues related to products, particularly client devices, than RF. Wide variability in client behavior and compatibility is common, along with issues such as driver settings inappropriately changed by otherwise well-meaning end-users. He suggests a cursory re-survey of deployed space annually, noting that facilities organizations also sometimes move or deactivate APs for other-than-nefarious purposes.

Perahia cautions that inappropriate (out of spec) or defective AP wiring can result in unexpectedly poor performance.

Leibovitz suggests occasional spot checks in multiple locations with a specific end-user device, even in installations that appear to be functioning normally.

Olla points out that documentation is critical at all stages of deployment – even observational notes can provide solid clues when verifying functional performance.

Our participants note that the software and/or hardware toolset used to verify performance is also appropriate when troubleshooting, so it’s important to have both data-gathering and analysis/analytics capabilities that cover RF, wireless network behavior, the wired network, and in some cases the client and WAN as well.

Leibovitz recommends that installations should gather as much operating data as possible, since it’s easier to spot patterns when a lot of data is available. Analytics capabilities are increasingly important here.

Olla suggests checking the remainder of the network value chain for problems despite user protestations that the issue is by definition “wireless.” Chinitz adds that talking with end-users can yield valuable insights.

Youssef recommends the use of a third-party, standalone Wi-Fi analysis and assurance tool, independent of the selected management console, so as to get a second opinion beyond the management console and gain access to a different set of troubleshooting strategies.

Friday says having a real-time cloud-based management stack with API access enables superior automation and troubleshooting for end-user organizations and third-party toolset providers alike, enabling new use cases to be quickly developed and deployed. He also notes the availability of natural-language query systems that can answer questions on par with a network domain expert, and expects additional speed and accuracy in these over the next couple of years.

Perahia recommends testing particularly vexing situations with a second AP from a different vendor. If the results are uniformly poor with both, the chances are that the client is at fault. He also recommends the use of packet-sniffing software, and even simple benchmarking tools like Iperf can be useful in quickly isolating troublesome clients, APs and traffic types.

Even after almost three decades of the widespread use of WLANs in organizations everywhere, there’s clearly still much that can be done to augment performance optimization and related operational elements.

The Wi-Fi experts we interviewed say they expect to see more sophisticated analytics tools, including advanced capabilities based on artificial intelligence (AI) and machine learning (ML). These capabilities are already enabling the automated remediation of issues in advance of operations-staff awareness. Friday refers to these as self-driving networks.

Chinitz talks about virtual benchmarking, which involves testing an access point (and potentially even client devices) in a specially designed RF-isolated chamber under a very large set of conditions, with the results then quantified into a profile than can be used to predict real-world results.

According to Perahia, future operational-performance analysis and optimization will depend upon information gathered directly from client devices and not just infrastructure. The reason for this is the increasing utilization of beamforming, multi-user MIMO, and other techniques that can result in traditional sensors and assurance tools being in an RF null during a particular transmission. WLAN chipset vendors will likely be required to augment client functionality here, so as to gather the required performance data.

MacPherson says that SDN will likely play an increasing role in both data gathering and in optimization within the wireless segments of the organizational network. He also notes that management console interfaces will need to be simpler and more precise, and leverage the rise of AI and ML.

At the very least, it would be helpful to have a basic benchmarking server, perhaps something like speedtest.net, and as simple as iperf, implemented within APs, so that the actual performance of a given airlink can be analyzed easily. This is a big step up from knowing only the reported signaling rate, which can vary widely and rapidly in operation, and, regardless, is of little use in performance optimization.

Most Dangers of Connecting to Public Wi-Fi 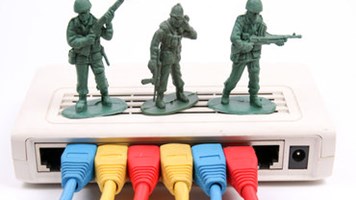 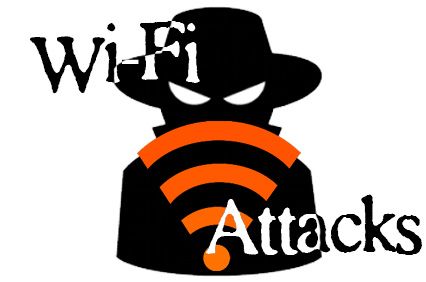