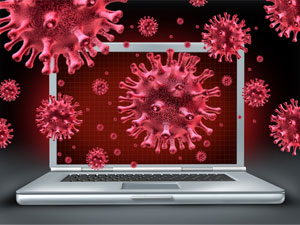 A multi-staged malware dropping multiple payloads is infecting its victims without a clear purpose and has shown a significant uptick in activity since January 2019.

Dubbed Reitspoof, the malware has bot capabilities although Avast researchers believe it was primarily designed as a dropper, according to a Feb. 16 blog post.

In the second stage the malware gains persistence using a technique to run an expanded Portable Executable (PE) binary after each reboot. In the third stage, the malware drops the bot payload and in the fourth stage the malware downloader will  attempt “to establish an authenticated channel through NTLM protocol over TCP with its C&C whose IP address is hardcoded.”

The malware also uses Visual Basic script for reading and deobfuscating embedded binaries, covers its tracks, and runs an expanded PE file after startup to ensure the executable will run if the machine is rebooted.

In addition nearly every version of the VBS file contains a new certificate and researchers noted the malware offers little evidence into the the of targets its seeks to infect. Researchers said its used of geofencing signifies other possible unknowns possibly suggesting that there are other samples only distributed to a specific IP address range that may have been missed by researchers 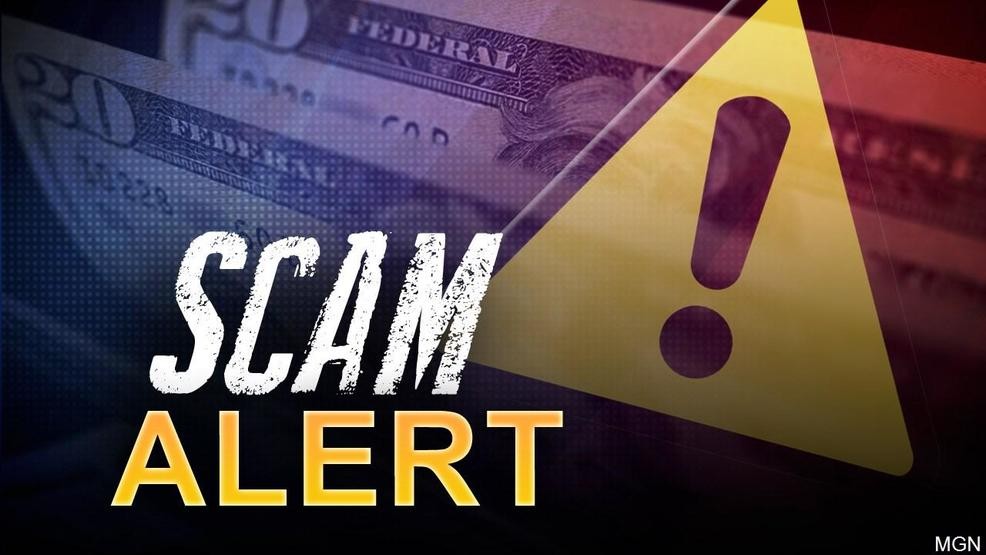 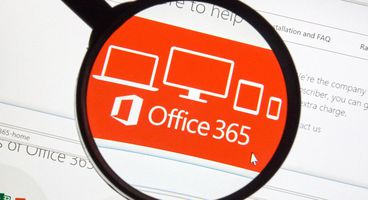 How to defend Office 365 from spear-phishing attacks