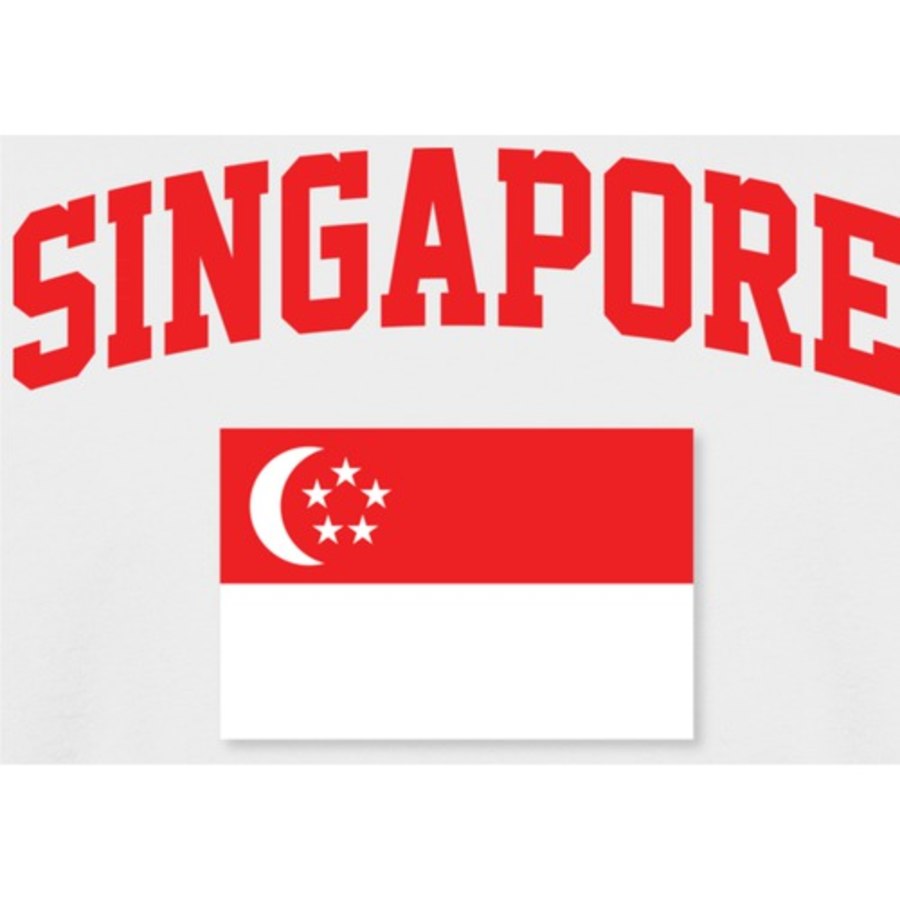 In Singapore’s biggest ever data breach, hackers last year gained access to a government database and made off with the records of 1.5 million people, with Prime Minister Lee Hsien Loong among those targeted.

Singapore’s privacy watchdog today imposed fines of Sg$1 million, or $740,000, on a healthcare provider and an IT agency over a cyber-attack that saw health records of about quarter of the population stolen.

In the city-state’s biggest ever data breach, hackers last year gained access to a government database and made off with the records of 1.5 million people, with Prime Minister Lee Hsien Loong among those targeted.

An official inquiry last week highlighted a litany of failings, including weaknesses in computer systems and inadequate staff training and resources, and said authorities believe a state was likely behind the attack.

SingHealth, a healthcare provider which groups some public hospitals and clinics, was hit with a Sg$250,000 fine.

The commission said the organisations had failed to “make reasonable security arrangements to protect personal data of individuals”.

The stolen information was “highly sensitive and confidential personal data,” it said.

“It is not difficult to imagine the potential embarrassment that a patient may suffer if such sensitive information about the patient and the patient’s health concerns were made known to all and sundry.”

Officials have not disclosed which state they believe was behind the breach, which occurred between June 27 and July 4. The compromised data included personal information and medication dispensed to patients.

Analysts say that Russia — which is accused of meddling in the US presidential election — China, Iran and North Korea are believed to have the capability to carry out such attacks.

Wealthy Singapore is hyper-connected and on a drive to digitise government records and essential services. But the government says it fends off thousands of cyber-attacks every day and has long warned of breaches by actors as varied as high-school students in their basements to nation states. 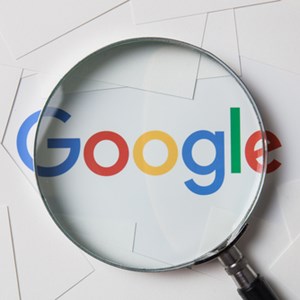 Google Under Investigation for Another Alleged GDPR Breach 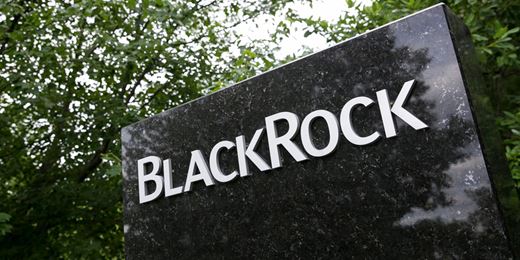