Sophos reveals why cybercriminals are caught on servers and networks, but detecting their time and point of entry remains a mystery, according to global survey findings

Sophos (LSE: SOPH), a global leader in network and endpoint security, today announced Sophos@SPIN, a two-day event featuring keynote presentations, breakout sessions and after party during RSA Conference 2019 on Tuesday, March 5, and Wednesday, March 6. During the Sophos@SPIN event, Sophos security experts and top executives are discussing the evolving threat landscape and how to protect against persistent, advanced attacks. Sophos is demonstrating the latest version of Synchronized Security with its next-generation Intercept X with EDR and XG Firewall endpoint and network solutions. 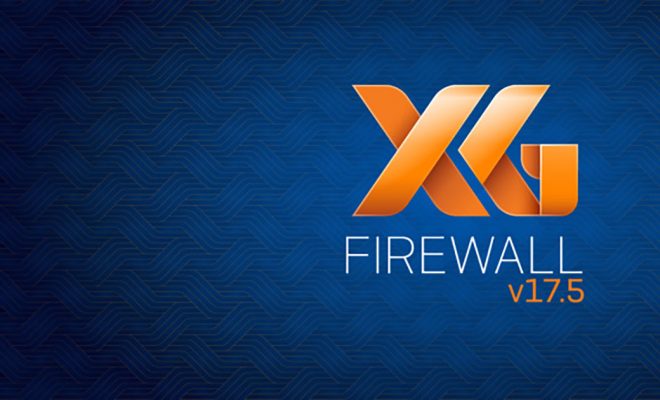 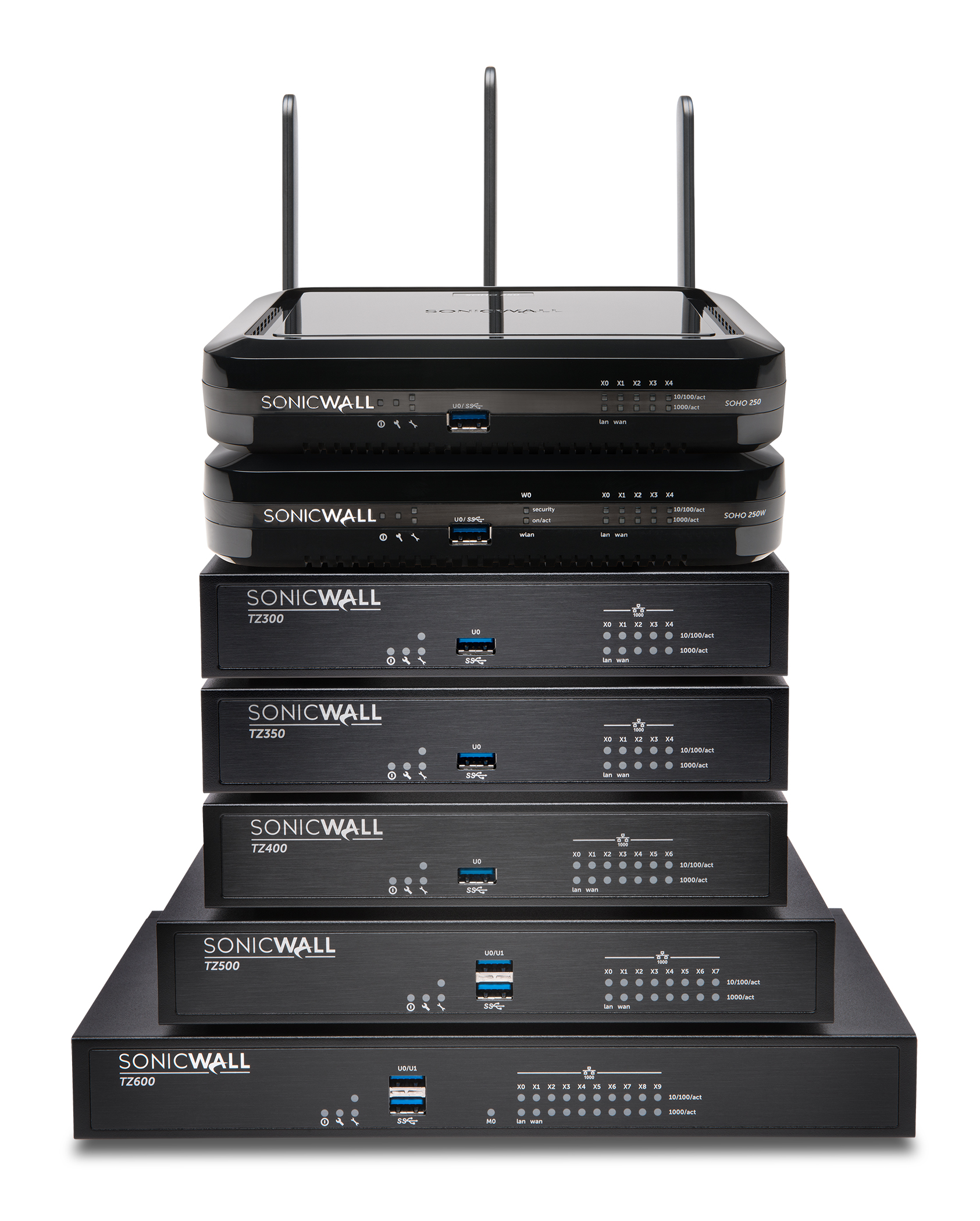