State Farm, the insurance provider in the US, has been compromised in a credential stuffing attack, according to a news report.

The firm, says the report, acknowledged the cyberattack, filing a data breach notification with the California Attorney General, and by sending out “Notice of Data Breach” emails to users whose online account log-in credentials were obtained by the hackers.

According to the report, State Farm confirmed in its “Notice of Data Breach” email that the attacker obtained usernames and passwords of some policyholders’ accounts, but no personally identifiable information was obtained and no fraud was detected. It is unknown if the attacker logged into accounts. 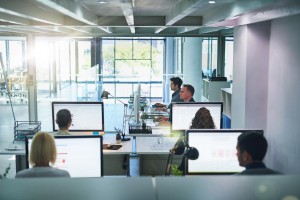 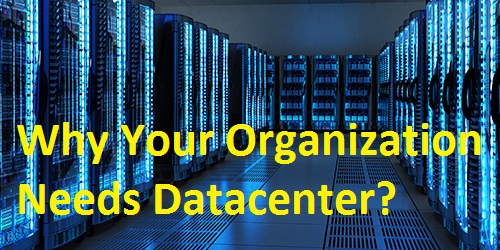 Why Your Organization Needs Datacenter?