Researchers from Check Point suspect a malware author under the name Zettabit to be behind the new campaign as they detected similarities between SpeakUp backdoor trojan and Zettabit’s previous work.

Once the SpeakUp trojan successfully gains a foothold on a Linux server, it will immediately signal its C2server that a newly infected host is online and send registration information to be added to the network of compromised machines the attackers can control remotely. Attackers can use it to gain boot persistence, run shell commands, execute files downloaded from a remote C2 server, etc.

SpeakUp does this by scanning for open ports, attempting brute-force attacks to log in to Admin panels, and exploiting one of seven RCE vulnerabilities such as,

“The infections in non-Chinese countries comes from SpeakUp using its second-stage exploits to infect companies’ internal networks, which resulted in the trojan spreading outside the normal geographical area of a Chinese-only PHP framework,” Lotem Finkelstein, a researcher at Check Point told ZDNet.

This campaign has made 107 Monero coins

Researchers reported that the attackers behind this malware campaign have been using the SpeakUp trojan to deploy Monero cryptocurrency miners on infected servers and have made roughly 107 Monero coins which is around $4,500.

“At the moment SpeakUp serves XMRig miners to its listening infected servers. According to XMRHunter, the wallets hold a total of ~107 Monero coins,” Check Point researchers said.

“The threat actor behind this campaign can at any given time deploy additional payloads, potentially more intrusive and offensive. It has the ability to scan the surrounding network of an infected server and distribute the malware. This campaign, while still relatively new, can evolve into something bigger and potentially more harmful,” researchers concluded.

Over 6.07 lakh cyber security incidents reported in India during first half of 2021: Govt – ET CISO 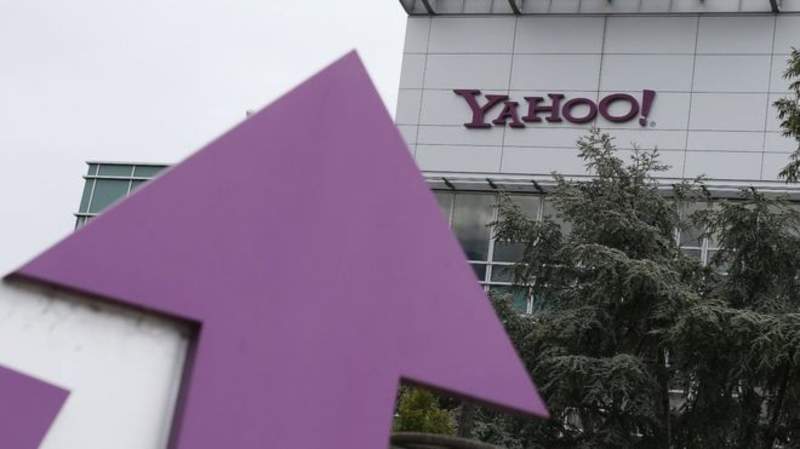 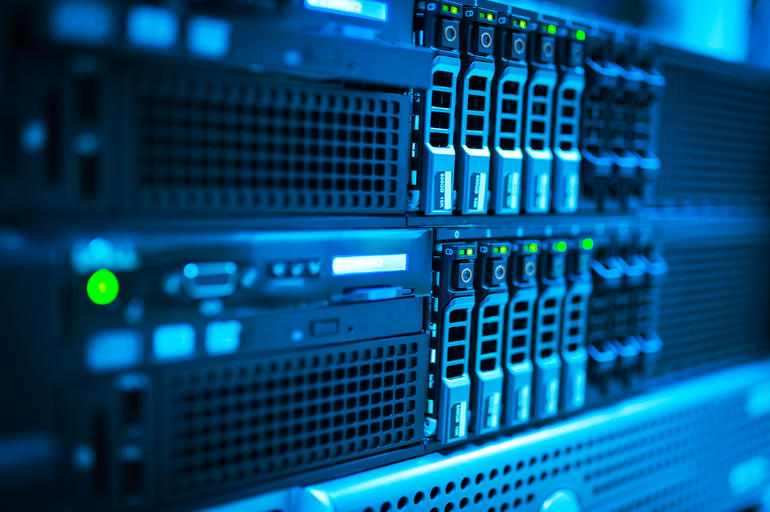