The seller ‘gnosticplayers’ is back with a collection of 93 million stolen account credentials from 8 companies. This is the third batch made available for sale by gnosticplayers in the Dream Market marketplace which is worth 2.6249 bitcoin amounting to $9,400.

Dream Market is a Dark Web marketplace where criminals sell an assortment of illegal products, such as user data, drugs, weapons, malware, and more.

What data was involved in the stolen accounts?

Message posted along with listings

Each listing the seller posted in Dream Market was accompanied by a message demanding fair justice for Goerge Duke-Cohan who was arrested and charged in a federal indictment, and warning to release more data otherwise.

Goerge Duke-Cohan is a member of the Apophis Squad who was arrested and charged in a federal indictment with making false threats to schools and other institutions and launching DDoS attacks on websites.

“George Duke-Cohan is a young and talented boy, instead of giving him a chance, the UK govt sends him to prison for three years. Now, he’s been told by the American government, that he faces 65 years for the offense he was already sentenced to three years in the UK. It means he will be judged twice ??

May this upcoming release of dumps serve as a reminder:

When countries claim to respect their citizens, they have duty protect them. I wouldn’t be surprised whether George Duke-Cohan ends his life, the UK gov already destroyed him and doing this is like sentencing him to death. If he is not given a fair justice during the upcoming days, weeks, years, more data will be released….,” the message read, ZDNet reported.

The seller takes credit for the breaches

The seller ‘gnosticplayers’ admitted being responsible for the hacks and denied being just an intermediary. The seller noted that he plans to sell over one billion account credentials and then disappear with the money.

“My two main goals are: -money -downfall of American pigs. New leaks are coming, including one from a cryptocurrency exchange,” gnosticplayers told ZDNet. 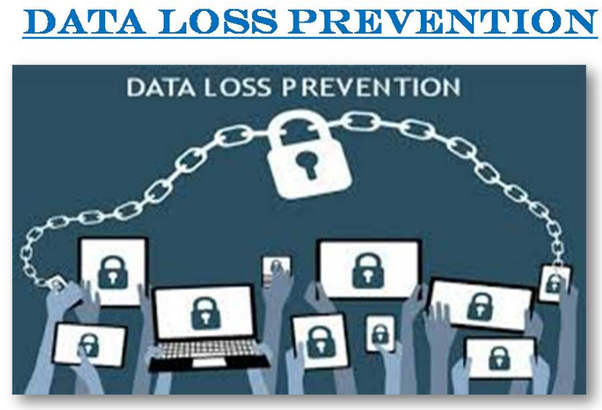