Escalations in state-sponsored cyber attacks will force the United Nations (UN) to tackle the issue with a multinational Cyber Security Treaty during 2019, predict researchers at WatchGuard Technologies’ Threat Lab.

“The growing number of commercial, government and civilian victims will cause the UN to more aggressively pursue a cyber security treaty that establishes rules of engagement and impactful consequences around nation-state cyber campaigns,” says Corey Nachreiner, CTO at WatchGuard Technologies. “They have talked and argued about this topic in the past, but we believe that the most recent incidents – as well as new ones sure to surface in 2019 – will finally force the UN to come to some consensus.”

There are many examples of alleged and confirmed cyber attacks launched by nation states. For example, the US and Israel allegedly launched the infamous Stuxnet attack, while the Russian government has been accused of everything from DDoS attacks against Estonia and turning off the power in Ukraine to election and political hacking in the United States. North Korea is accused of attacks against public and civilian organisations and infrastructure, targeting Sony Pictures and ostensibly causing billions in damage in the WannaCry attack.

Many governments have also blamed China for various cyber attacks focused on intellectual property, but the most recent event was the Supermicro supply-chain attack, where the People’s Liberation Army (PLA) has been accused of sneaking backdoors into servers sent around the world. “Although many dispute this version of the story, these alleged attacks have cost billions in damages and put supply chains responsible for 90 percent of computing devices at risk,” says Nachreiner. “This shows that cyber attacks often cause enormous economic damage outside of their intended targets.” 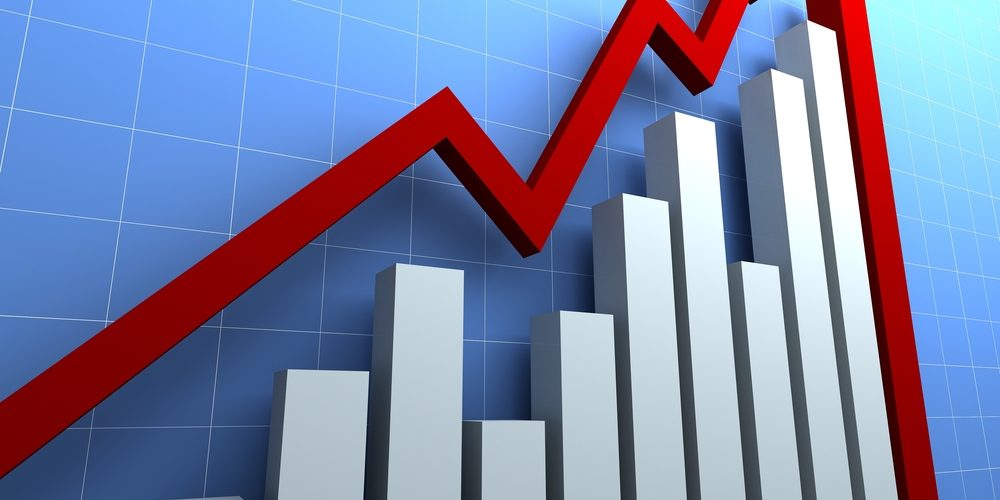 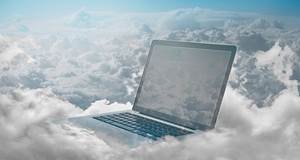