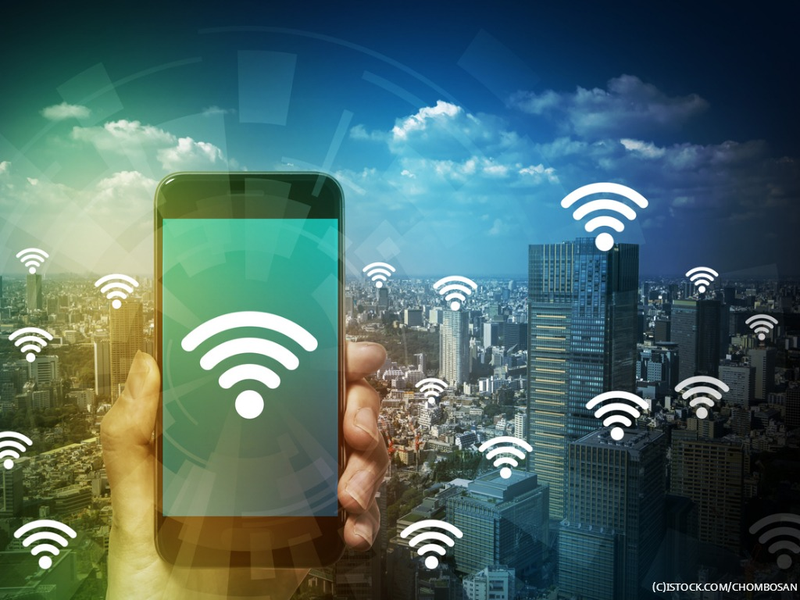 The growth of Wi-Fi continues to be strong as the volume of Wi-Fi devices and traffic keeps increasing, which has been created due to the adoption breakthrough in Next Generation Hotspot (NGH) Passpoint. Confidence around the commercial deployment and specification of next generation technology Wi-Fi 6 is also increasing.

Findings from the Wireless Broadband Alliance (WBA) Annual Industry Report for 2019 demonstrate that the evolution of Wi-Fi is covering new areas – from integration with 5G to supporting IoT use cases. As a result, more than half  (51%) of survey respondents reported an increased confidence in investing into Wi-Fi in the 2018 annual survey.

There are 9 billion Wi-Fi devices outnumbering the 7.6 billon people on the planet, which demonstrates that Wi-Fi is continuing to grow and is carrying the majority of traffic. The WBA, however, believes that the prominence of Wi-Fi 6, a next generation Wi-Fi technology, will not be affected due to 5G, but will be supported by operators to establish stronger convergence, increasing the efficiency of networks.

NGH and Passpoint achieved an adoption breakthrough in 2018, with operators such as AT&T committing to this technology to provide seamless and secure connectivity in Wi-Fi networks. This adoption seems like it will continue, with almost a third of respondents (29%) already using NGH and Passpoint and a further 51% planning to utilise it in the future.

Wi-Fi devices have been using the WPA2 protocol for over a decade, but soon the Wi-Fi Alliance will begin WPA3 certification. The latest protocol adds several new protections and aims to prevent hackers cracking the password by repetitively making guesses. WPA3 implements Simultaneous Authentication of Equals that require interaction to authenticate and receive the keys. 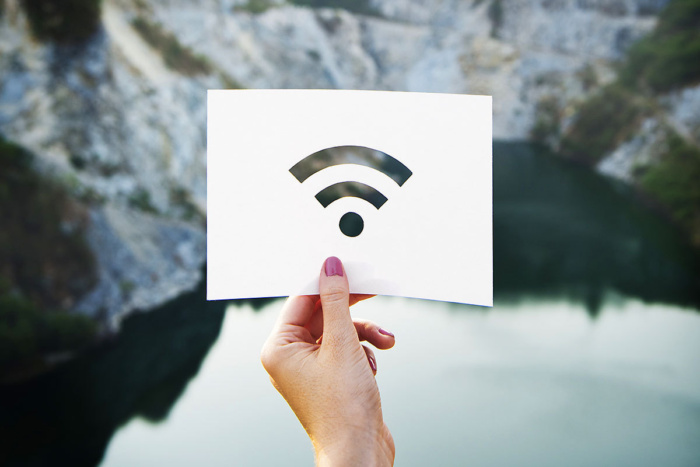 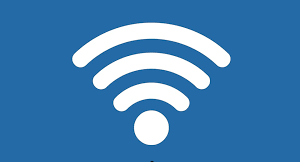