Computers today not just need protection from viruses but from the whole lot of malware (spyware, adware etc.,) including the unpredictable zero-day malware. In other words, we are living in an age were virus protection alone is not going to be enough to safeguard your computers. Therefore let’s take a look at the best free antivirus packages existing in the IT security industry today (today’s antivirus is equipped enough to handle all kinds of malware), so that you can use one of them.

But first, understand the criteria or factors based on which this best antivirus list was created, so that you get an idea of why we listed what we listed. 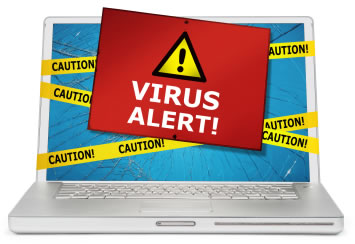 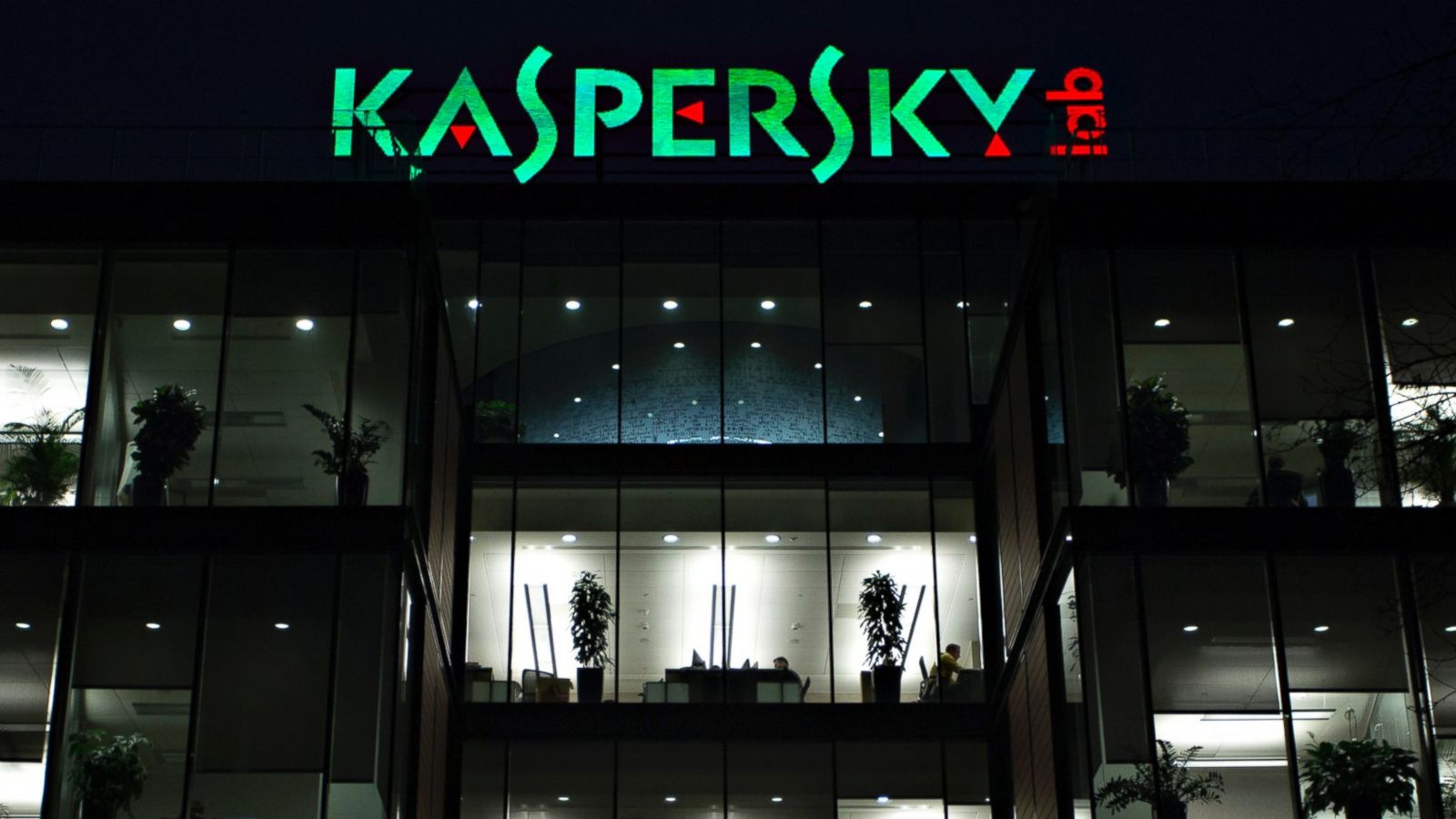